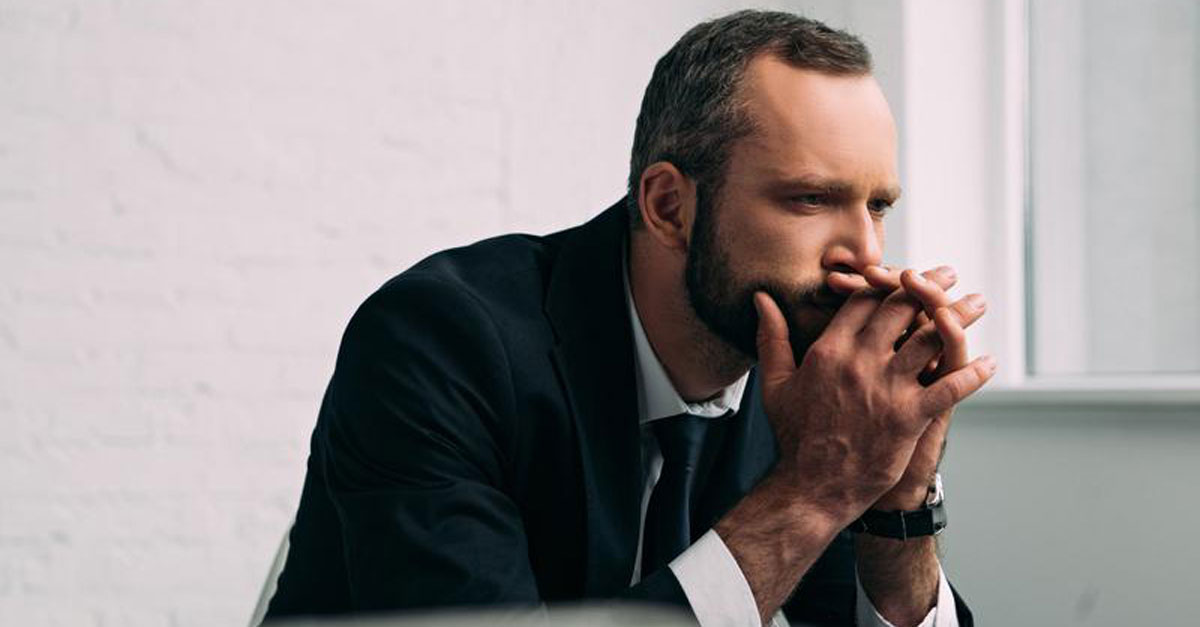 There's this old adage that states, "Bad publicity is better than no publicity at all." While this adage makes a lot of business owners and CEOs cringe, it is still true.

That is evident by the numerous organizations and companies that have had serious downfalls in the public eye and managed to bounce back.

Here are some of those organizations and businesses, how they reshaped their negative image, and what you can learn from their positive marketing moves.

There are not many businesses or organizations that have fallen quite so far as the Catholic Church. Their formerly platinum image of religious cleanliness was tarnished by thousands of reports of sexual assault and sexual molestation by clergy within individual churches. Initially, when these accusations first started to surface, the Catholic Church officially declared that they would "handle the situation from within," given the whole "separation of church and state" where legalities were concerned.

There was just one problem with this approach. Too many of the accused clergy were simply moved into positions out of their original churches, and went on to abuse more children. When it became clear that they had a serious problem on their hands, the Pope and the Bishops of the Church released a public statement acknowledging the problem and announcing that the New Clergy Abuse Statute of Limitations for Adult Abuse. According to WB & T, this allows survivors of clergy abuse better opportunities for justice and will hold clergy members more accountable for their actions. The Church's continued commitment to righting the wrongs has made their image better.

Volkswagen has always had a squeaky clean image and has managed to design and engineer cars everyone wants. That all changed in 2015 when they produced a vehicle that they claimed was practically emission-free and so eco-friendly that everyone should be driving it. Those that really wanted such a vehicle went crazy for it, and thousands of these vehicles were purchased. After hundreds of failed emissions tests on these vehicles (even though they were brand-new!),

Volkswagen had to admit that the original emissions tests for these vehicles were fabricated in order to get the vehicle onto the American market. Volkswagen remedied the situation by buying back all of these vehicles sold or offering the buyers a new vehicle. According to ProPublica, they paid out billions in consumer lawsuits. They cleaned up their image and went back to the drawing board.

In 1982, Tylenol faced a mess that was not of their own making. The painkiller was tainted by outside sources, leading to deaths by cyanide of seven people in Chicago. This initially tanked the market share of the brand, owned by Johnson and Johnson, from 37 percent to 7 percent of the painkiller market, according to the Raza Development Fund.

The company took the problem seriously by implementing a triple tamper-resistant seal system. They informed potential customers of the three protective barriers and offered to take back any tampered bottles without question. This proactive thinking returned the brand to the top of the OTC painkiller market in a few short years.

To clean up your company's or organization's image, own what your company/organization did. Publicly acknowledge it, apologize, and go out of your way to make it up to the people. That is what will make things fair in the sight of the public and/or your consumers.

We are a creative marketing agency who will treat your success like our own. We use the inbound marketing methodology as the foundation for all of our services that we offer to develop a clear and creative message that will help you reach your goals.

How to Respond to Negative Reviews from Homeowners

By now, you probably realize how important it is to get online customer reviews, especially in the...

As a business owner, you're constantly searching for new ways to expand your horizons and generate...