What Should you do when a Homeowner Ghosts you? 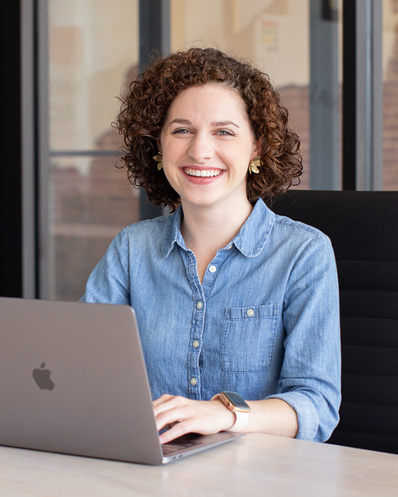 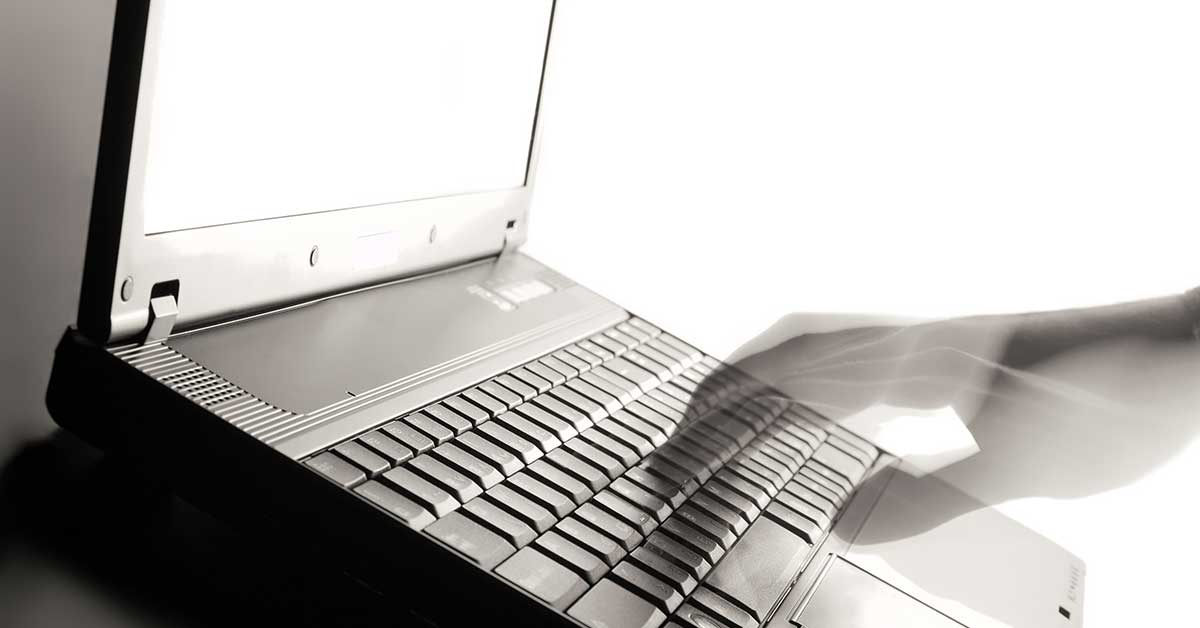 We’ve all dealt with this at one point or another - you’ve nurtured a potential lead, crunched the numbers, provided them a quote, scheduled service, then, nothing. You send email after email, and they go unanswered. You call, and it goes to voicemail every time. What gives? Why have they gone radio silent?

This radio silence has a name - it’s called ghosting. Being ghosted by homeowners isn’t fun, but it’s more common than you think. In fact, ghosting is a pretty common in the service industry. Find out why, and what you should do when you’ve been ghosted.

What is homeowner ghosting?

Ghosting is a term that has become very relevant over the last few years, primarily in the world of online dating. Ghosting means all communication between yourself, and the person you’re in contact with stops. You don’t know why, or what occurred between the two of you to warrant this silence, and you likely don’t get an answer - hence, the ghosting.

Yours truly, who happens to be in the online dating game, is very guilty of ghosting, so I can shed some insight as to why it happens, and why your homeowners are ghosting you mid-service.

The biggest reason is fear. People are afraid of commitment and follow-through, even when it comes to making a service decision. The problem won’t go away without a solution, whether that’s a damaged roof or leaking dishwasher, but the idea of committing to a service without any guarantees of the outcome can be nerve wracking for homeowners.

So, they’d rather avoid the problem. This will end in disaster and they will end up with a caved-in roof or warped floors, but they did it to themselves. In the online dating world, basically everyone is afraid of committing, but that’s an entirely different conversation. If you’d like to learn more about how to handle all these homeowner fears, take a look at How to Address Homeowner Fears.

The second reason, they found another service provider. When dating, it’s common to go on a variety of dates before deciding, “Hey, this one person seems really great, I’m going to try to make this one work!” Once that decision is made, they don’t ‘owe’ the other individuals anything. After all, it was only one date, or in this case, one consultation, call or quote.

That doesn’t change the fact you’d like an explanation, just for some closure. But, by now you could be out of sight, out of mind. Or, they’re afraid to reject your offer. Confrontation can be scary, but it would really make things easier in the end.

So, now that you understand the why, let’s take a look at what happens next.

Reach Out A Final Time (or two)

Use all methods of contact to reach out to the lead, with a uniquely personalized message to accompany it. Make each one a little different, so if they read it, they know you’re not just copying and pasting something. That will make them less inclined to ignore you (trust me, I’ve been there).

That personal touch is going to reflect the fact that you take the matter personally, and would like to do business with them still. Sometimes life happens - someone could have fallen sick, or there were unforeseen travel plans. You could still hear back from them, and they might decide to move forward with the home improvement project as planned.

Regardless, you’re doing the right thing by connecting with them a final time. For more insight on homeowner difficulties, listen to The Challenges of Selling to the Homeowner.

The saying goes, ‘there are plenty of fish in the sea,’ and in this situation, it’s best to move forward. Just because this lead didn’t pan out, doesn’t mean future ones won’t. Yes, it can be discouraging, and difficult to understand, but you have to think about the future instead of the past.

It’s hard not to take it personally, but a part of being a business owner (or attempting to date online) is having thick skin. Not everyone has your best intentions in mind - which is what leads us into our next point.

Learn from the Experience

Yes, you didn’t get the desired outcome, but take the opportunity to learn from this experience. In the future, think about what you can clarify and outline for your new leads. In this case, it could be things like:

With clear goals and timelines set for your clients, they’ll feel more inclined to respond to you and provide the clarity you need to move forward with service. Once you set those goals, it becomes easier to win over homeowners.

Ghosting isn’t for the faint of heart - but don’t take it personally. Many decisions are made out of fear and emotions take over the home service industry. For more advice on how to handle homeowners, take a look at How to Connect with Homeowners to Grow Your Business.

I grew up in the Northern Virginia Area, and spent my days in drama club and riding horses. Somehow, I found my way down south, and graduated from Wofford College with a degree in English and Political Science. Caught between loving the south, and missing home, Winston Salem seems to be the perfect in-between. My typical day revolves around my love for writing, and I hope to bring my love for learning and creativity to our clients!

How to Handle Difficult Homeowner Behaviors

Homeowners experience a variety of emotions and feelings when it comes to their property, and with... 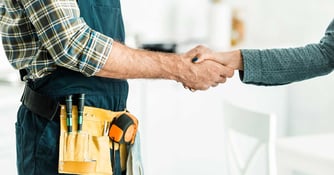 What do Homeowners Expect from Service Providers?

Homeowner expectations in the home service industry can be fickle - in many ways, their...